IM AN AUTHOR NOW , CHECK OUT MY BOOKS, The Antidote & Daddy Issues

is a segment on the Music and Motivation Morning Show hosted by Ms Snake Charma, The Indie Reporter out of Boston. Listen to the show and enjoy new music from artist all over the world.  Artist who are featured on the show obtain an exclusive write-up from Ms. Snake Charma and are included in her quarterly report.

NOVEMBER ARTIST OF THE MONTH 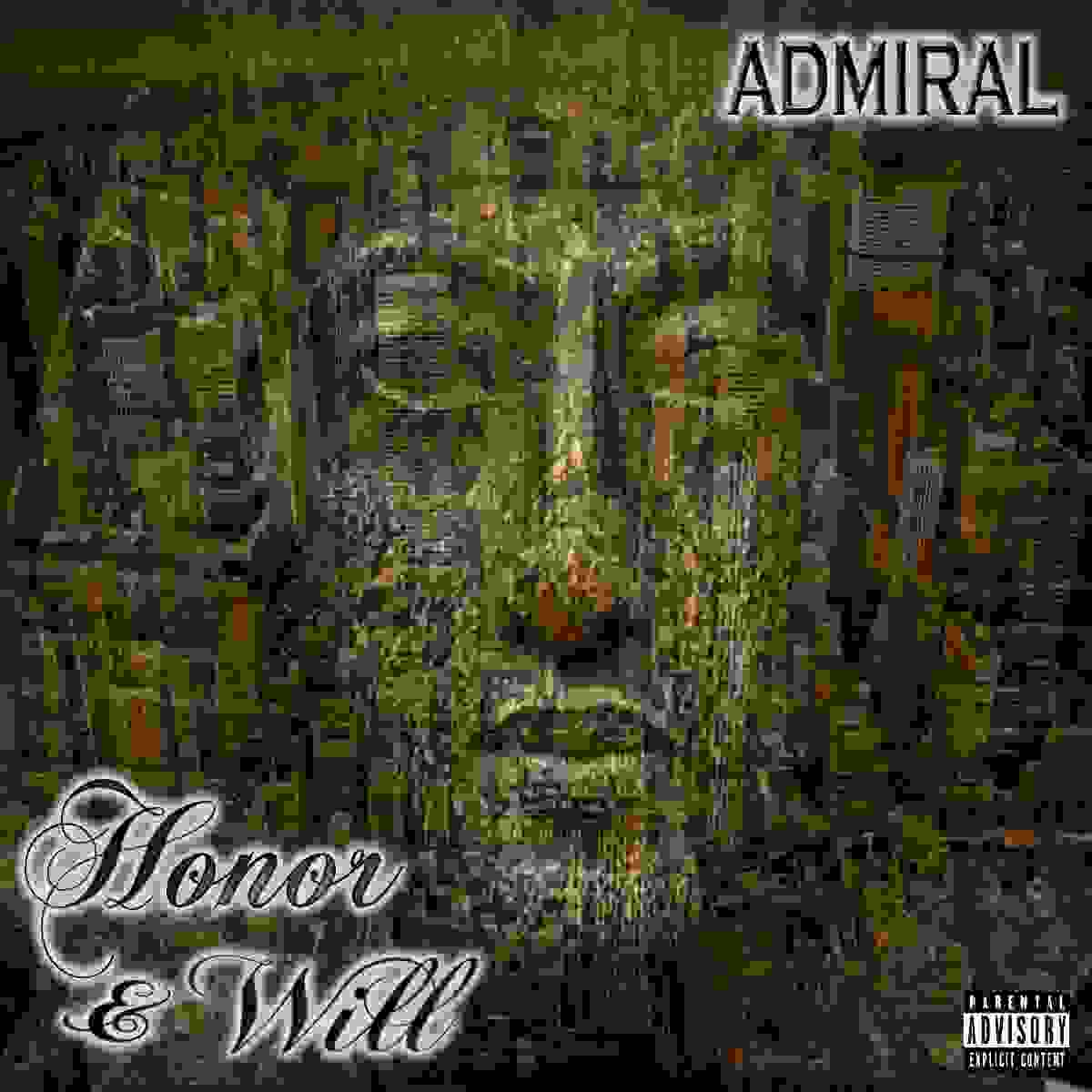 Chanz "Admiral" Simmons. Founder and CEO of Glory Ave Entertainment will be dropping his highly anticipated EP "Honor and Will" on November 19, 2020.

Founder /CEO of Glory Ave Entertainment. Born and raised in the Soundview section of the

Bronx. Admiral (pronounced Add-morale) regarded as one the NYC & #39;s best up and coming lyricists and well as one of its bright young business minds. A former local hoop star, who began his journey rapping as a simple hobby to past the time, freestyling in cyphers in his old

reckoned with. This led him joining an up and coming rap group named BXC. Shortly after he

appeared on BET&#39;s first annual Hip Hop hall of fame Award show alongside his team as the events only unsigned act. The group worked the underground circuit independently for years before deciding to disband in the summer of 2009. Following leaving the group Admiral took a short hiatus before making the decision to begin the next chapter of his career as solo artist.

own brand which came to be Glory Ave Entertainment. A company providing artist management

home to its roster of Hip Hop and R&amp;B talent. In November 2009, the label released his debut

solo effort entitled God&#39;s Work The Street LP which served as his reintroduction to the industry.

industry on notice. To date, Admiral has been featured an a wide range of media sources such as

hosted by Remy Ma&#39;s and Hate money Radios own DJ Bedtyme 357 and sponsored by Coast to

Coast Mixtapes. The project was designed to provide exposure and create unity while introducing

the new generation of Hip Hop and R&amp;B talent hailing from his hometown, Bronx NY. In January2016 released his sophomore effort entitled “X1” Hosted by DJ Instynctz effectively setting the table for his most recent studio album entitled “Decorated” A Survivors Story. Admiral is currently in the studio finalizing his latest project “Honor and Will” which is scheduled to be

In the midst of his artistic endeavors, Admiral expanded the Glory Ave Ent brand into the world

known as “Destroy &amp; Rebuild “The Concert Tour and “I Am Song” Concert series which is a

Admiral: Honor and Will EP Scheduled for Release on November 19 th 2020

DECEMBER ARTISTS OF THE MONTH 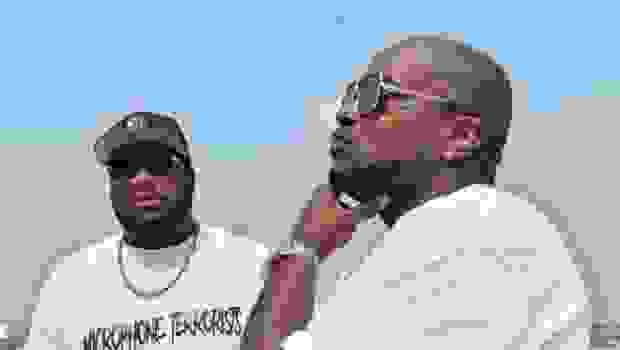 From the Birth place of Hip Hop, Bronx New York underground Legends Microphone Terrorists OvaCeas, BareArmz and TearFace have built a cult type following since the mid 90s – thanks to YouTube and that of the vinyl community. With records selling for hundreds of dollars and a global international fan base the Microphone Terrorists have hit mainstream radio with music being played on Power 105.1 live 97.5 Maryland – Boston – 94.5 jam’n, Arkansas, 96.5 The Box, 97.7 The Beat of the Capital, Jackson Mississippi and SiriusXm.etc Currently the list continues to grow daily with their new hit record No Pressure Hosted by Fat Joe .With in-house production from the super producer Vinny Idol they have a great body of work stay tuned for the album coming soon

Keep your eyes and ears focused on the MicrophoneTerrorists as they expand their label MTL Group into to a larger fan base in the Global market with solo releases from OvaCeas ,Bare Armz and TearFace the Bishop.

It was sadly reported that following the interview artist Ovaceas passed away. Our prayers and deepest condolences go out to the Microphone Terrorists, Vinny Idol, his family, friends and fans. The live interview is available on Ms Snakecharma's social media pages.

JANUARY ARTIST OF THE MONTH

Samantha White, Boston based rapper chooses to keep her full name as she maneuvers & drives hip hop/rap into a whole new lane. Merging the modern day sound with class & lyrical content that will have you thinking & feeling empowered.

FEBRUARY ARTIST OF THE MONTH 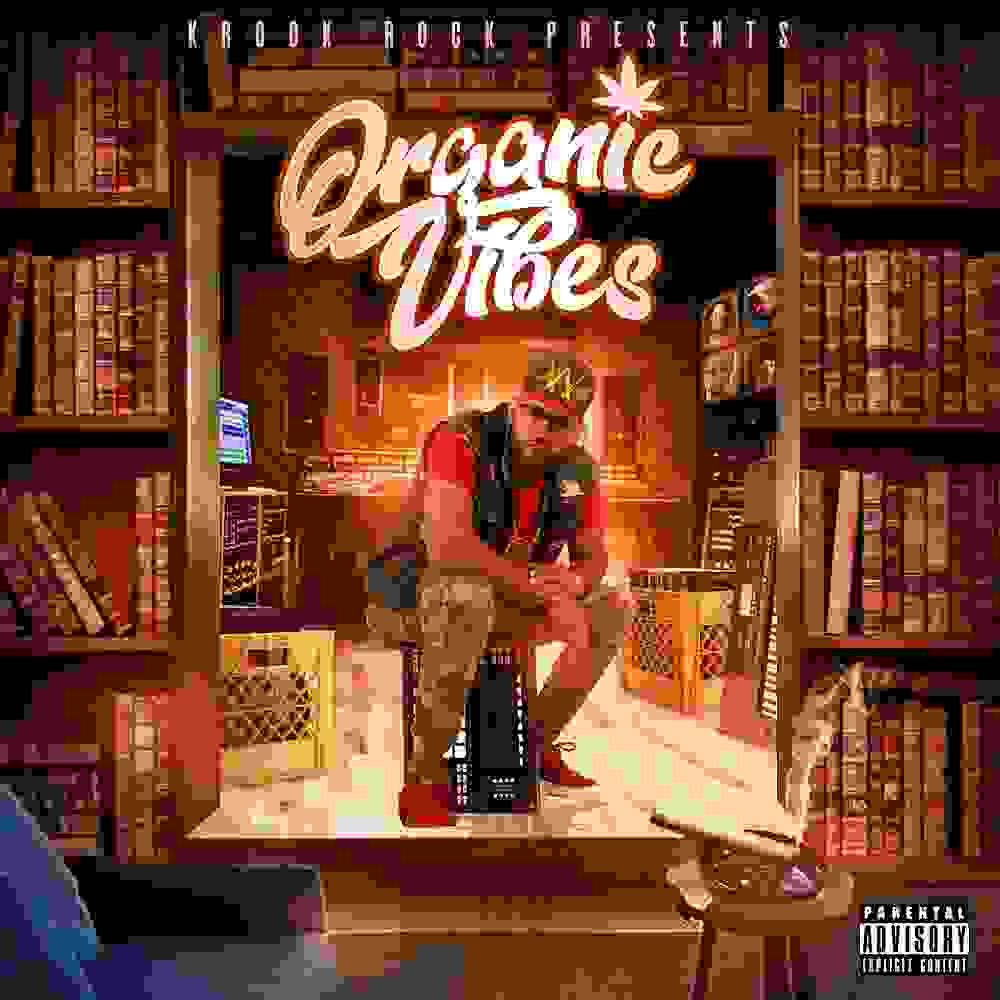 show interest in music from early on. First as a DJ and then

as a rapper and producer. he started, in conjunction

on an EMU SP-12. Together they produced two of the

which was released by JKH Entertainment and

distributed by Universal records Latino in September of 2006.

The brothers had started a group called the

“Mackmen” and began to perform at community events

and high schools throughout Rhode Island for

several years before he started his career as a soloist.

The talented rapper has performed at night clubs,

festivals and colleges in New England

Mexico, Phoenix, Texas and internationally in

the Dominican Republic and Mexico.

In 2003, before striking a record deal with JKH

Entertainment, he went solo again and

“Streets Got a Hold.”

His latest  production “Cronketon” was released

and distributed by universal records latino

in September of 2006. Currently, he is generating a

buzz with his many mixtapes including his self titled

in New York City. soon followed up with “The #1

DJ Chubby Chub and most recently “The East Coast

as a dj krook rock has released over 200 mixtapes

and in several cities out west.

Besos” aired on satellite station HTV for over two

months reaching a fan base that stretches to

and other latin countries that receive the network.

he’s also made tv appearances in programs on univision,

A very talented song writer and producer with an

is the key to his undeniable rise to the top.

ARTIST TO WATCH FOR

Meet upcoming  universal independent artist Jai Elijah fresh out of New England.  Jai Elijah is a multi-talented diverse artist who recently graduated from Trinity Academy for Performing Arts. He is currently attending URI and lighting up the campus with his new album "Rumination". Jai is an amazing writer, singer, rapper and producer. He captures his audience by shedding light on real  issues that young adolescents experience today. Jai has been dropping back to back videos on YouTube and the views and comments he has been receiving from his network proves that he is loved by people of all walks of life. Check out some of his new music and latest videos.